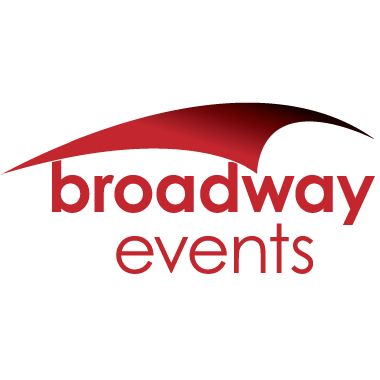 London's Olympia was a hive of activity earlier this month as early years professionals from across the UK and as far afield as Abu Dhabi, China and Finland descended on the venue for the return of Childcare Expo London, after the show launched last year.

The show was opened by the very friendly but rather fluffy Morton the bear as he welcomed visitors into the exhibition hall along with his equally fluffy partner Michel the bear.Â  The events dialog was then started in the workshop area with an opening speech from the Childcare Minister Sam Gyimah who welcomed visitors and commended early year's professionals saying â€œyou are part of a big sector that is contributing to the UK economy but more importantly, you are shaping the futures of the next generationâ€'.

This years event saw a 10% rise in pre-registered visitors from last year, showing a steady growth as the event becomes a firm date in sector professional's diaries. With over 1900 visitors through the doors during the two day event exhibitor feedback was fantastic with comments such as â€œthe events run by Broadway Events are run to a very high standardâ€¦all (staff are) extremely helpful and go the extra mile to helpâ€', Dura-Sport Limited.

The London event this March introduced some exciting new features to Childcare Expo including the Star Product Award.Â  The new award offered exhibitors the opportunity to nominate a product or service from their range that they felt was a key resource for early years professionals. Visitors were then invited to vote for their favourite resources at the shows special voting station.Â  Hundreds of visitors took part and the shining winner of the award was new exhibitor Cool Canvas with their child sized wooden Mud Kitchen.

Another new feature at the show for visitors to interact with was the colourful Ideas Wall. The mural, which was created by artists and visitors, produced a visual record of where the sector currently is and where it is heading and was also used to share tips and ideas between show visitors.Â

Childcare Expo will be returning to London on 4 & 5 March 2016 and its sister show Childcare Expo Midlands will be taking place later this year at the Ricoh Arena in Coventry on 25 & 26 September.Â