dmg events continues expansion into Africa with office in Egypt

dmg events continues expansion into Africa with office in Egypt 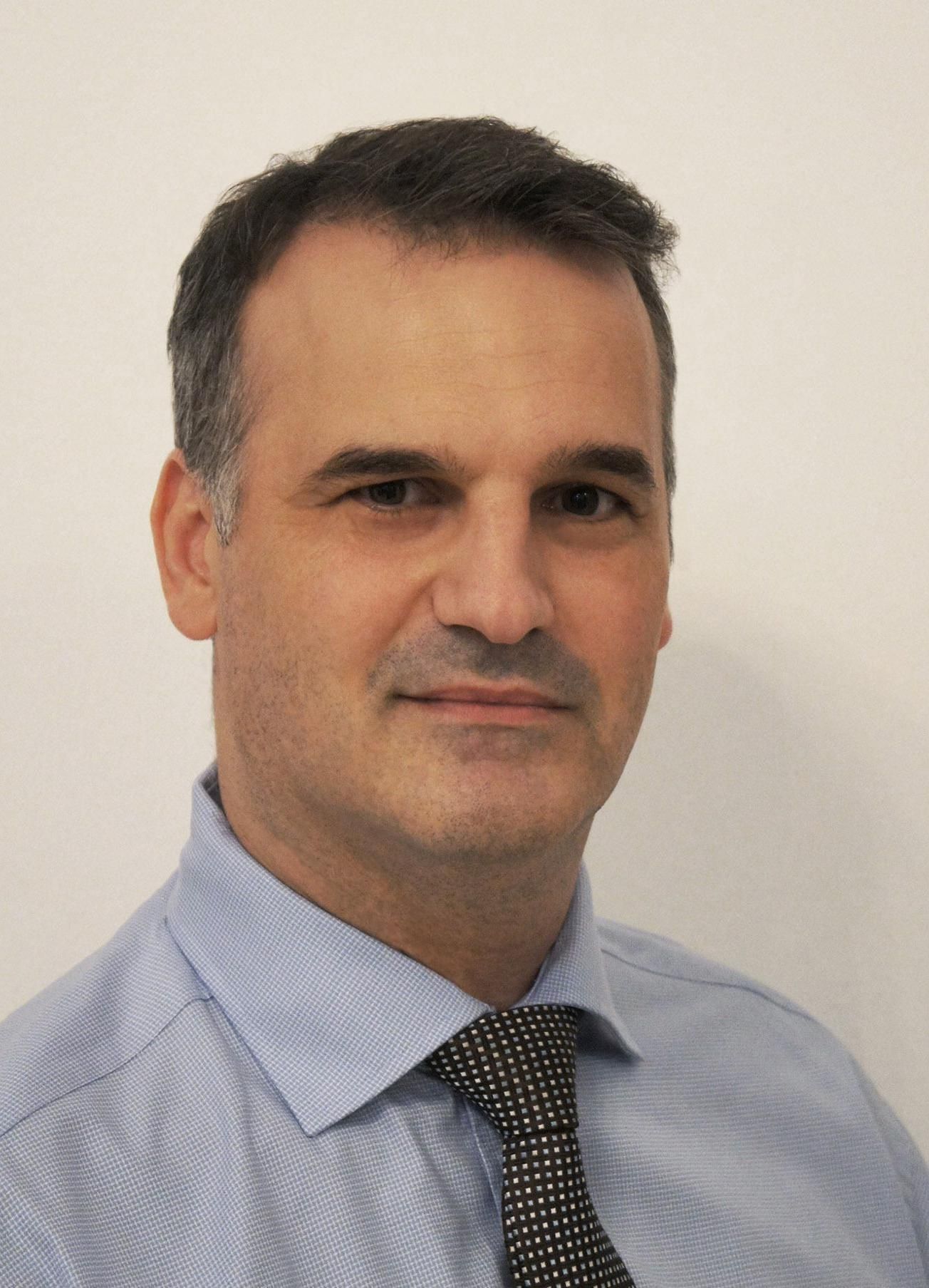 dmg events, a leading international events company, has strengthened its commitment to the Egyptian exhibition market and has established a local entity in Egypt, to facilitate continued expansion into this key market for the Middle East and Africa.

Expanding their regionally prominent Big 5 brand, dmg events successfully launched The Big 5 Construct Egypt in September 2018. Â This will be joined by two more confirmed events for 2019. Ports Evolution catering for the booming Ports and Logistics market and The Food & Hospitality Show Egypt on 24-26 June 2019, which will support the turnaround in Egypt's HORECA, food retail and food manufacturing sectors that began at the end of 2016.

These events respond to opportunities emerging from a resurgent Egyptian economy. The country's construction sector has more than 1,400 active projects with a combined estimated value of $348.2bn. Many of these are essential to the hospitality sector, where Egypt led all African countries in hotel construction last year, thanks to the 53 new hotel projects it has underway. In the food sector total retail food sales stood at $70bn in 2015, a figure forecast to rise to $98bn by 2020.

â€œWith the largest population in the Arabic speaking world â€“ 97 million people â€“ and an economy widely forecast to be the third fastest-growing in the world over the coming decade, Egypt is an important source of growth for our business,â€' said Matt Denton â€“ President, dmg events. â€œEstablishing a permanent presence there allows us to better serve our event participants. It also enables us to become experts in the local market and foster stronger partnerships with government entities and industry bodies. We have great plans for Egypt, both in the domestic market and as a regional hub, watch this space for more announcements soonâ€¦ â€'

The permanent base in Egypt will also support the growth of the firm's established Egyptian brands, including the energy event EGYPS, held under the patronage of His Excellency Abdel Fattah El Sisi, President of the Arab Republic of Egypt, which will see its third edition in 2019 and the Egyptian Coatings Show, which has been running since 1997.