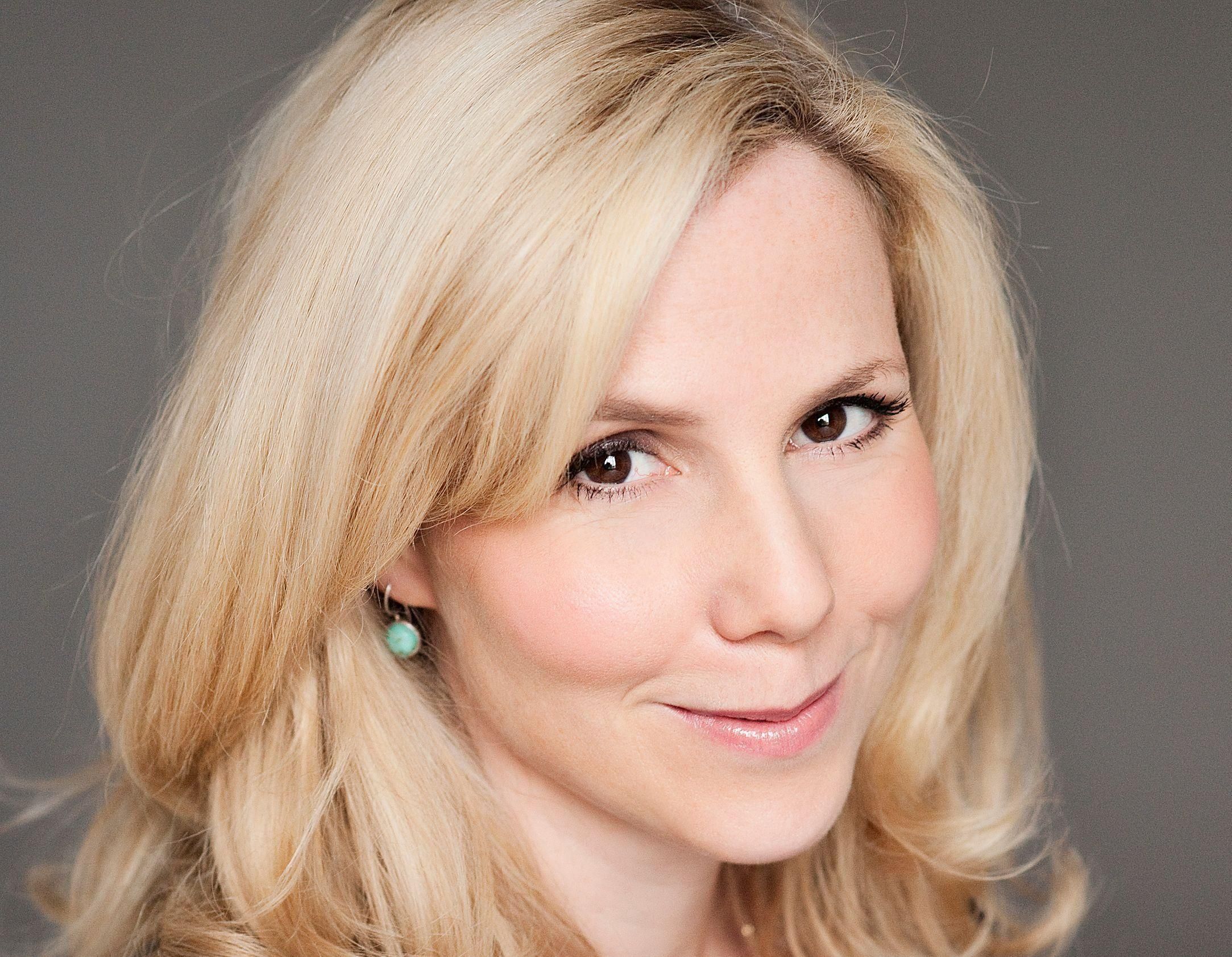 The Association of Event Organisers (AEO) is pleased to reveal Sally Phillips as the celebrity host for its AEO Centenary Party (& Awards), hosted by the NEC at the Vox on the afternoon of the 10th December 2021.

The event celebrates the AEO’s 100th anniversary with a twist of 20s and will recognise achievements set against the COVID backdrop with the ‘Classic Awards’ and achievements from the past century with the ‘Centurion Awards’.

Actor, writer and producer Sally Phillips has appeared in some of the most popular and influential comedies of recent years. From the mischievous Travel Tavern receptionist of I’m Alan Partridge to generally well-meaning friend in Miranda, the co-star and co-writer of the sketch show Smack the Pony to a Finnish former PM and UN Special Envoy in HBO's award-winning Veep.

From early performances at the Edinburgh Fringe, Sally graduated to appearances in comedy series including Chris Morris’ Brass Eye. Her breakthrough role in I’m Alan Partridge was followed by a starring role in the cult sitcom Hippies before joining fellow writer-performers Fiona Allen and Doon Mackichan on the award-winning Smack the Pony. She also went on to star in acclaimed hospital comedy Green Wing, Jennifer Saunders’ Jam & Jerusalem, Sky’s Parents, and all three Bridget Jones films.

Chris Skeith, AEO chief executive says: “We’re over the moon to announce Sally as our event host. This important milestone deserves a household favourite who’ll bring fantastic energy and laughter to the room - we have no doubt she’ll deliver on this. ”

Skeith added: “We’re also looking forward to seeing some worthy winners take the stage with our host to collect their trophies. We thank everyone who worked so hard to meet the entry deadline at such a busy time for the industry. Every guest is a winner in our eyes and we can’t wait to thank them for their support and everything we have achieved together through the most challenging of times - a fitting way to end the year. ”

For further event information please visit www.aeo100party.org.uk/.  The deadline for entries was the 8th October and has now passed.

Places are limited so book early to avoid disappointment. Tickets are on sale here: https://www.aeo100party.org.uk/buy-tickets

There are several sponsorship opportunities available for companies wishing to get involved. Please contact Sarah Scott if you’re interested: sarah@aeo.org.uk